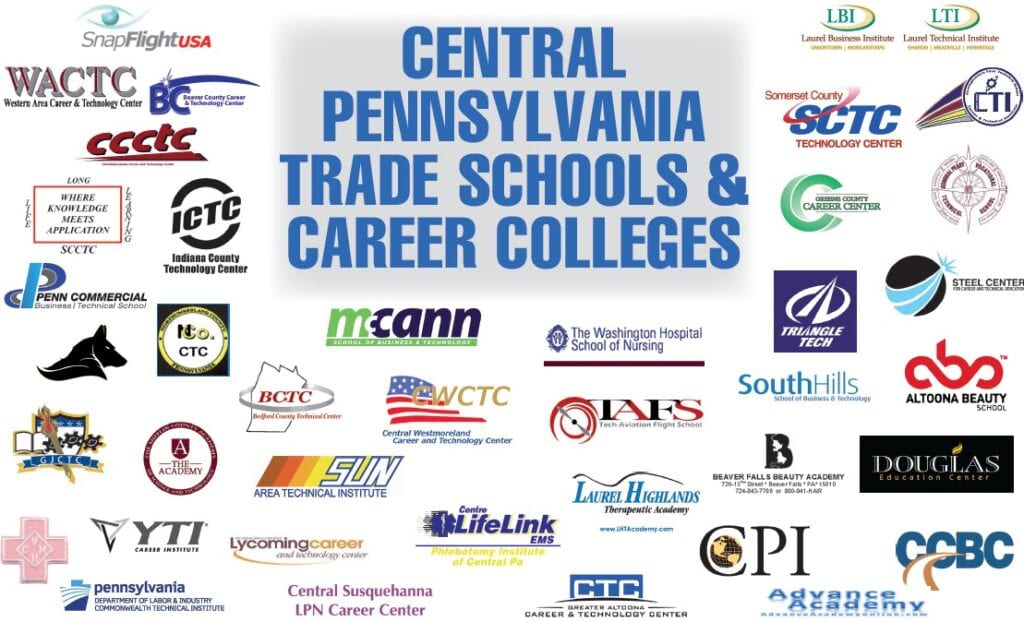 The message has been clear for decades: the way to have successful, financially lucra­tive career is to go to college and get that degree. We’ve all seen the statistics about the earning disparity between those with secondary degrees and those without. How­ever, with an estimated 40 percent of college graduates unemployed or underemployed, the increasing cost of a four- year degree and the high demand for skilled workers, a trade school career path is an increasingly appeal­ing alternative.

Student Loan debt is now over $1.4 trillion (yes, that’s trillion) and climbing. According to the Pew Research Center, young college graduates with student loans are more likely to struggle financially and have a second job than those without student debt. The eco­nomic impact of student debt continues to have a critical impact on the US economy.

Trade schools train individuals for highly skilled jobs that are in demand. Plumbing, electric, welding, trucking and above all, healthcare are all examples of career fields that have a high need for employees with spe­cialized vocational training. Wages for these jobs are rising and a trade school education typically costs a fourth of the cost for a four- year degree.

In spite of the pandemic, trade schools across central Pennsylvania’s 23 counties are reporting record enrollments and high job placement rates. They are placing highly skilled workers in well-paying careers and challenging the idea that a four-year degree is the best path for everyone out of high school.

With the resurgence of American manufac­turing and the critical demand for healthcare workers, the need for vocationally-trained workers will explode exponentially over the next decade. It was this need – and opportu­nity – that inspired us to put together a list of the region’s trade schools and career educa­tion resources. We hope this can serve as a valuable resource for the student considering a career path, the schools training them, and the employers seeking skilled workers for good jobs.