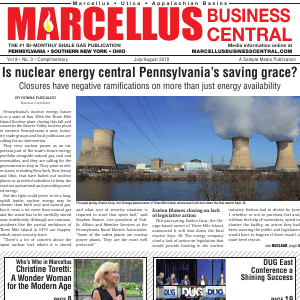 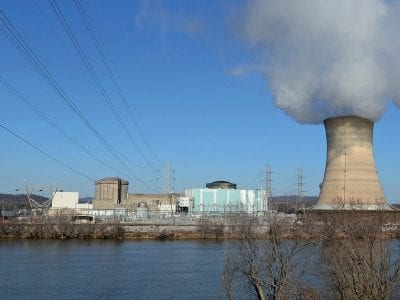 Closures have negative ramifications on more than just energy availability

Pennsylvania’s nuclear energy future is in a state of flux. With the Three Mile Island Nuclear plant closing this fall and concerns the Beaver Valley nuclear plant in western Pennsylvania is next, indus­try trade groups and local politicians are calling for an intervention. They view nuclear power as an im­portant part of the state’s future energy portfolio alongside natural gas, […] 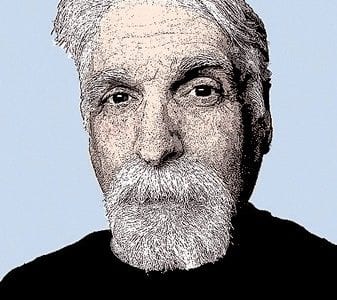 The “Oil Bust of 2014” took a heavy toll on the gas industry — 69 oil and gas pro­ducers with $34.3 billion in cumulative secured and unsecured debt went under. After share prices peaked in 2014, the oil bust wiped out about $1 trillion in equity, causing the Dow Jones U.S. Oil & Gas Index to fall by 40%. The […] 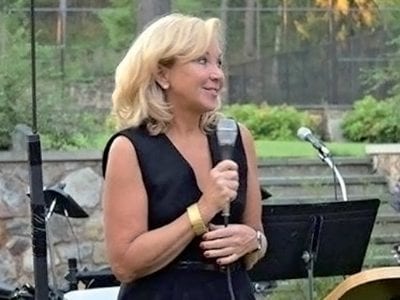 Who’s Who in Marcellus

Christine Toretti: A Wonder Woman for the modern age

Christine Toretti may not be replacing Gal Gadot in the next Wonder Woman movie, but she has all the characteris­tics needed to fill the iconic role: fear­lessness, strength, perseverance, confi­dence, power and compassion. In 1990, after her father commit­ted suicide, Toretti succeeded him as chairperson and CEO of S.W. Jack Drilling Company, the largest privately held, land- based oil and […] 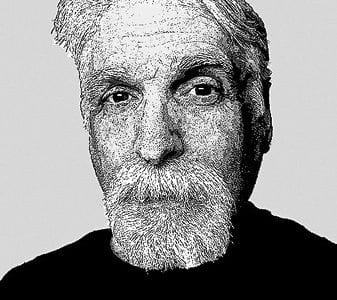 The Future of Automobiles: It’s Electrifying!

Automakers want you to get excited about electric vehicles, but are EVs ready to go mainstream?

Maybe you’ve seen the “JetStones” TV commercial that uses the Flintstone’s and the Jetsons’ theme songs to con­trast two drivers stopped at a traffic light — one in a dull “prehistoric” gaso­line compact and the other in a shiny new Chevy Bolt EV. The narrator says, “With instant acceleration, electric cars are more fun to drive and more afford­able than […] 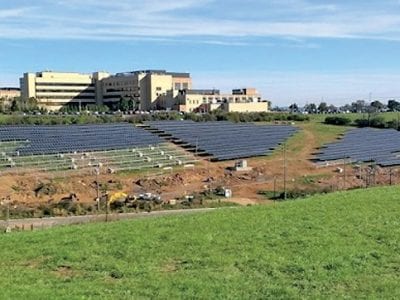 Last summer, the Penn State University Office of Physical Plant began site work on a 2-megawatt advanced utility-scale solar photovoltaic system near the Uni­versity Park campus. Once completed, the solar array will provide 2,500 meg­awatt hours of clean, reliable and afford­able solar-generated energy amounting to 1% of the campus’ electricity needs. But the concept for the Penn State Or­chard Road […] 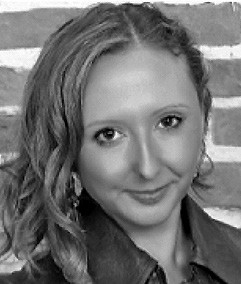 Pennsylvania was home to the first U.S. commercial oil well, and thanks to the state’s abundance of natural resources like coal, oil and natural gas, energy and electricity have stimulated economic ac­tivity and created jobs across the state for generations. However, fossil fuels are not the only energy commodities found in the Commonwealth. Wind and Solar on the Rise Solar […] 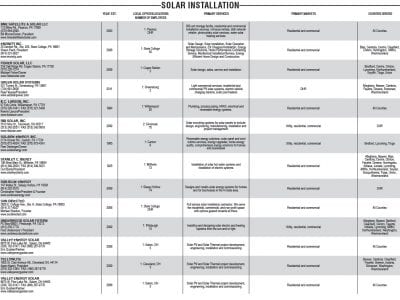 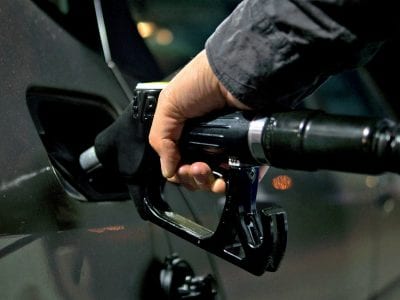 Central Pennsylvania prices remain near or slightly above the state average

The season of global travel, beach vacations and road trips is here, and central Pennsylvania residents in the Marcellus Shale region are checking gasoline prices, traffic conditions and weather forecasts before hitting the road. “Everyone is taking advantage of relatively lower gas prices, taking advantage of the nice economy and extra spending money in their pocket, and kicking the sum­mer […]