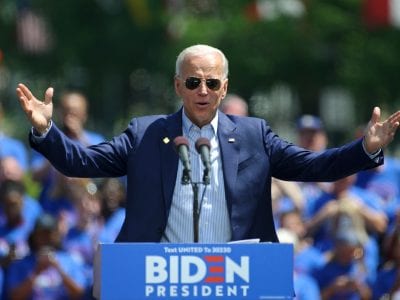 What does next year’s election mean for Pennsylvania energy?

The U.S. presidential election is still far away, but Pennsylvania has already emerged as ground zero. It’s where Vice President Joe Biden announced his bid for the Democratic nomination and is one of the states President Donald Trump won by a razor-thin margin in 2016. Pennsylvania, along with Michigan and Wisconsin, will be pivotal in handing or denying Trump a […]

Stop and Take a Deep Breath

April was a busy month here in Pennsylvania on the air emissions front. First, the Environmental Quality Board directed the Department of Environmental Protection to evaluate a proposal imposing a far-reaching cap-and-trade program for reducing greenhouse gas emissions in the state. The massive set of regulations would impact virtually every sector of Pennsylvania’s economy — including oil and gas — […]